For decades, Ursala Rakova has been pleading to the world that climate change is destroying her home. At a maximum 150 centimetres above sea level, the Carteret Islanders homes, farms and culture are being battered by storms and washed away by the tide. Mangrove seedlings, food parcels and raised garden beds may be short term goals, but like King Canute, you cannot stop the oncoming tide. Ms. Rakova noted “Those are adaptation strategies, they aren’t really long-term solutions to containing the islands, because we know the islands are going, but we are looking at supporting our families”. 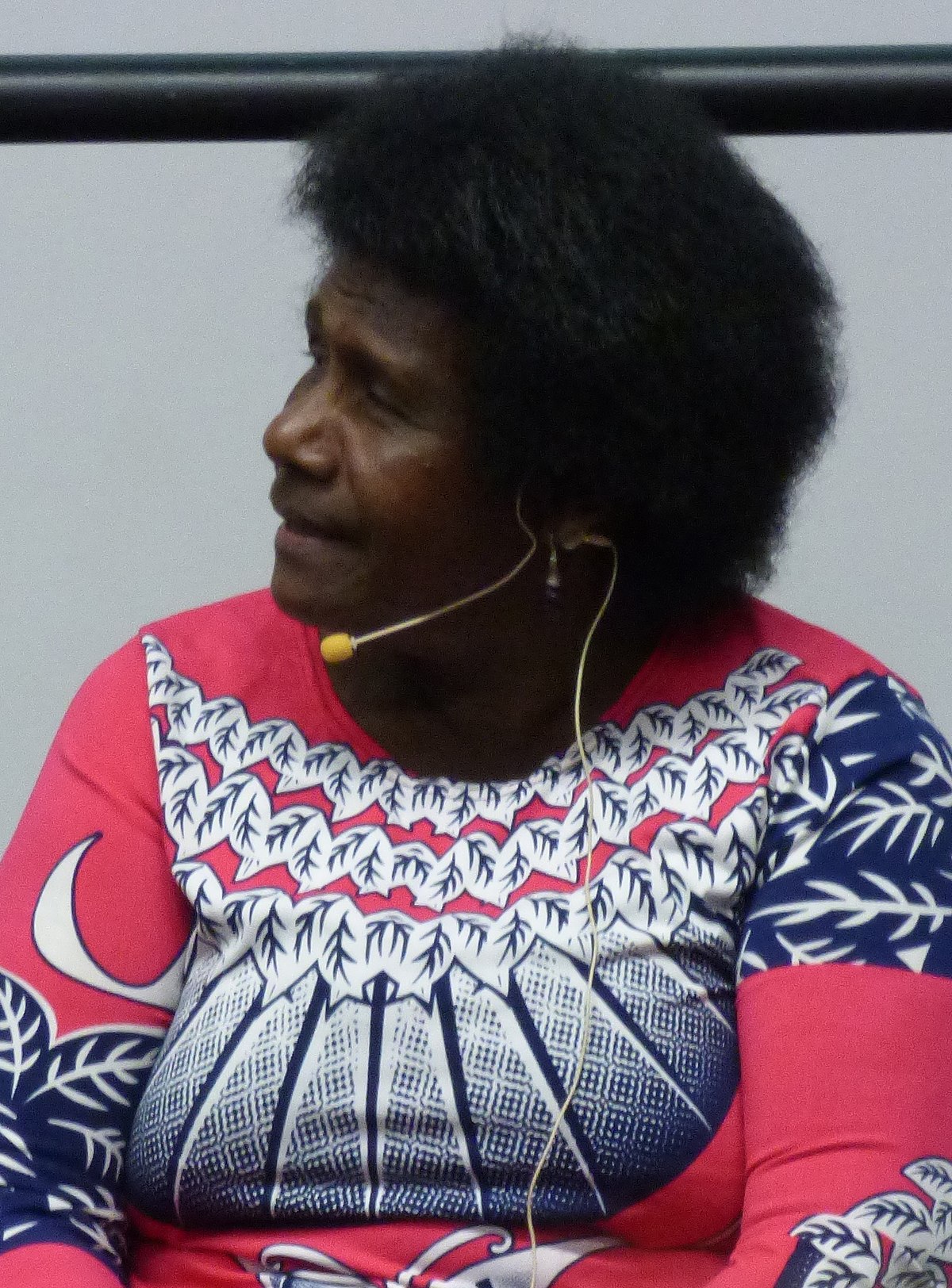 In 2006, the Cartaret Council of Elders (CoE) contacted Ursala, who was Executive Director at charity community school in nearby Bougainville, saying that her home needs her help. Resigning from her paid employment and travelling home, Ursala started planning how to apply her expertise to save her 2600 fellow islanders. Working with the CoE, Ursala set up Tulele Pelsa – which means “Sailing on the waves on our own”.

“The islanders on the Carterets are victims of what other people have caused and the international community needs to aid and support the work that we are doing,” she says. Seeing the folly of attempting to stop the tides, and without the liberty of time to debate the facts – Tulele Peisa is currently moving the planet’s first climate refugees. Securing land, building houses and seeking justice for the elderly “who do not want to move” comes at an incredible expense. The Carteret islanders are moving, family by family, to mainland Bougainville.

By 2040, the Carteret islands will be completely uninhabitable. It is too late to save her home, but Ursala Ravoka continues to fight so that her home is not forgotten. These first climate refugees are by no means the last. It is our duty to ensure that Ursala’s home was not lost in vain. By acting now, we can slow the rising tides and prevent the world’s most vulnerable communities from losing everything.

At Planet Earth Games we hope to set a precedent for a more environmentally conscious lifestyle. Everyone doing their bit in support of a healthy planet, can lead to a better world. This summer, we hope to change how people view climate change, from something which is relevant to scientists and politicians, to an issue which affects real people and can be tackled whilst having fun and keeping you healthy through sport and lifestyle improvements.